The ancient island of Socotra (Yemen) is filled with beauty; much of it is natural, but much of it is also in the hidden and widely undocumented talent of its native culture, unlike any other in the world. ‘This hauntingly beautiful documentary explores the social changes that have come to the remote Yemeni island of Socotra in recent years’ wrote the International Yemeni Film Festival in 2014. 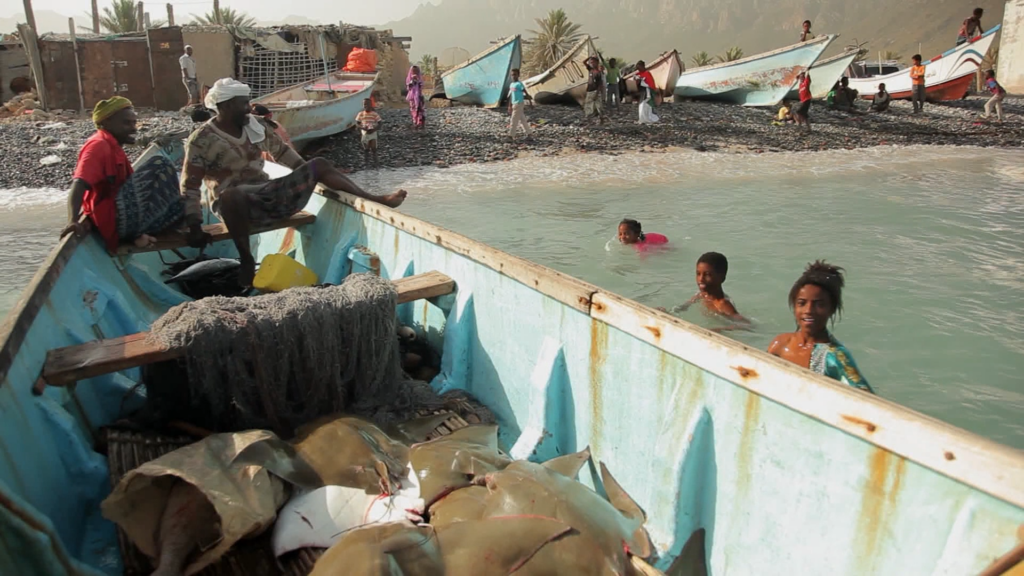 Introduced by the verses of a local poet, we follow the lives and testimonies of both a Bedouin goat herder and a family of fishermen. Past and present meet as a generation struggles to preserve the fragile heritage of their oral tradition and with it, the community’s cultural sense and wisdom. 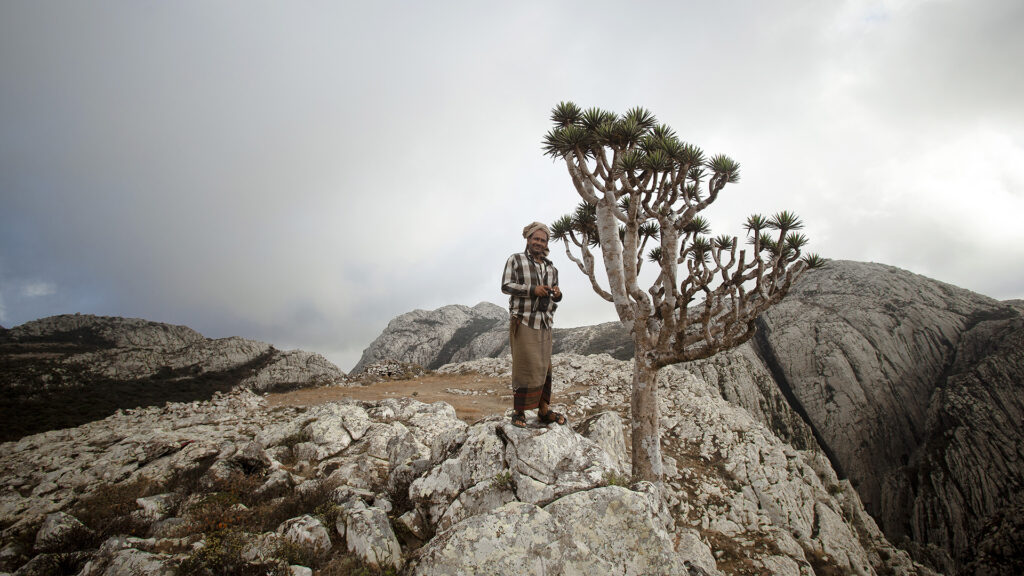 The documentary was initiated by Felisa Jiménez, a Colombian director which whom I spend three weeks on Socotra. 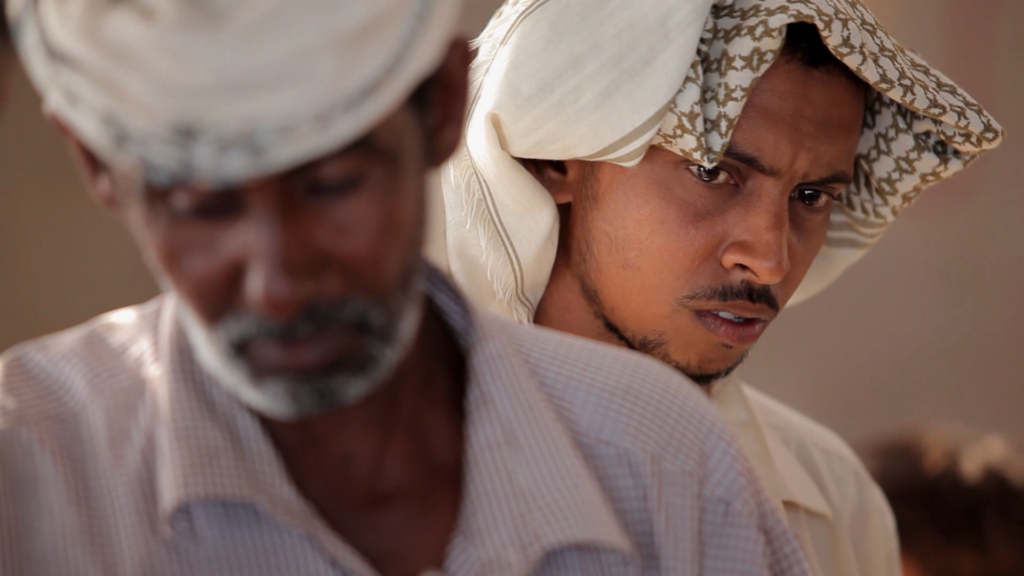 The film won the Renata Award at the MIDBO (Muestra Internacional Documental Film Festival) and was broadcasted by Señal TV in Colombia. The film was also screened by the Yemen Peace Project; the UCLA research library for Middle Eastern and Islamic studies and Friends of Socotra.