SURVIVAL GUIDE FOR A DICTATORSHIP

Only two generations ago, a large part of Europe lived under dictatorships, in countries like Spain, Portugal, Romania, Poland and the Baltic states. Only in 1991 did the last authoritarian regimes disappear from Europe – barring that of Belarus.

In collaboration with Emmie Kollau I made a series of video portraits about people who grew up in a European dictatorship. We met with people from countries like Romania and Portugal to ask about their specific survival strategy to cope with the past dictatorship. 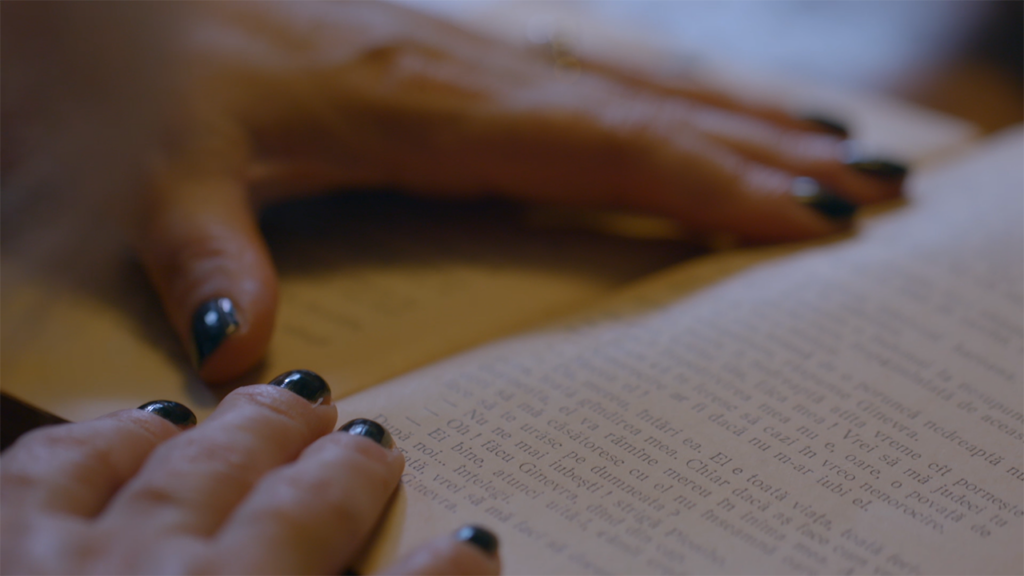 The documentary series was subtitled in several languages. However on my website only the Dutch version is available. If you want to know more on the series you can contact Aldus’ Producties. 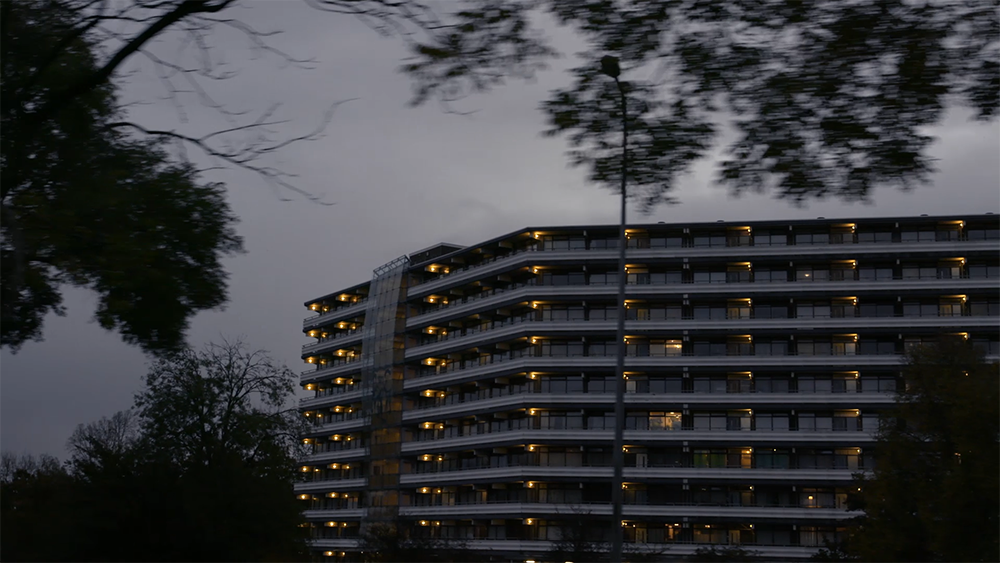 “Maintaining power is an art in itself, cynical as that may sound. Some dictators manage the feat for four decades without being deposed in a revolution. But the people are not crazy either. In all dictatorships citizens develop techniques to make daily life as bearable as possible. Often they use simple strategies like: grow your own vegetables, don’t trust anybody or flee in your own head. In the pop-up museum you will find a series of beautiful video portraits in which Europeans tell anout their favorite survival strategy. Together these videos form sort of a survival guide.”

How to Survive a Democracy Pop-up Museum is an initiative of Stichting Autres Directions and produced by Aldus’ producties. It is made possible by Studio Europa Maastricht, Act for Liberty and European Fund for Citizens.