Storming Donkey (Germany) asked me to join their creative team to an expedition to the Congo rainforest. The aim was to collect local myths, fairy tales and songs and to develop those into a photobook, a short film and more. My part in the project was to document the background of the expedition. 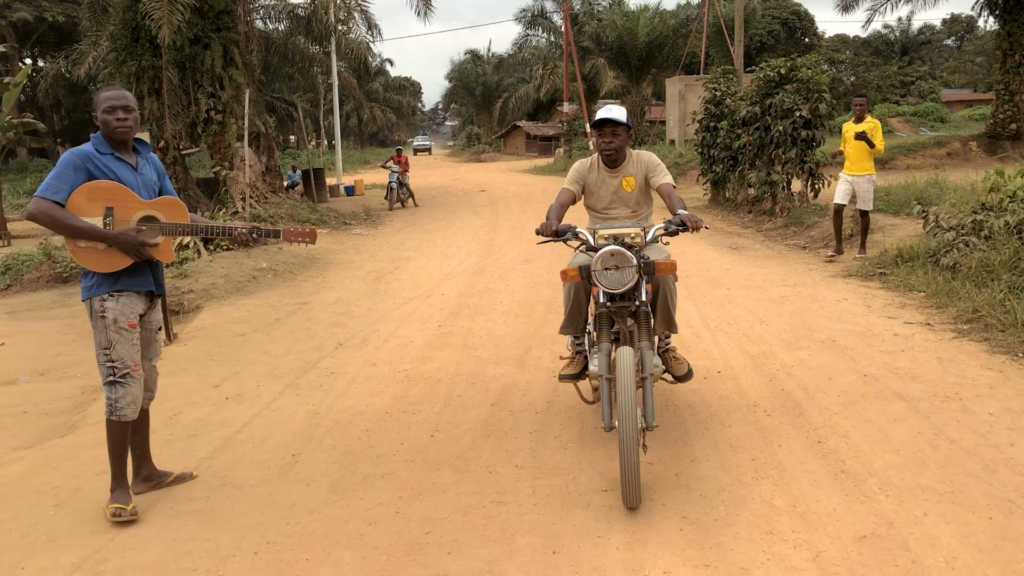 During the first trip, I followed journalist Moundé collecting local stories. We traveled with his motorbike to remote pygmy villages, recording folkloric myths, stories and songs. On a second trip, I shot a short documentary about Pieter Henket’s making of his photobook ‘Tales of Us’, which portrays the people’s mythology into staged photographs.

The New York Times wrote: In “Congo Tales”, a new book about the second-largest tropical forest in the world, the story of a people and their home comes alive. 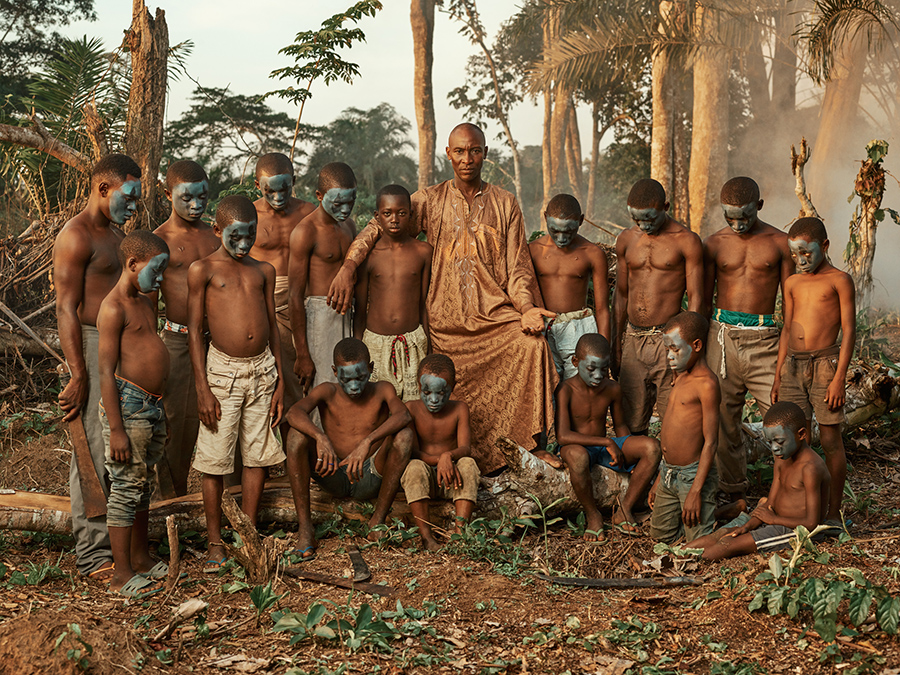 Finally, I was also the drone-operator for ‘The Story of the Little Fish and the Crocodile’, a short movie for kids that was recorded in the area.