The Delft Hyperloop Foundation commissioned me to make a short documentary about their speed record attempt. With this effort they like to contribute to a revolution in the transportation system. The Hyperloop IV was originally designed to compete in Elon Musk’s Hyperloop pod competition in Los Angeles. Since that competition was last minute cancelled due to corona, they choose to break their own speed record on a test track in Hilversum. 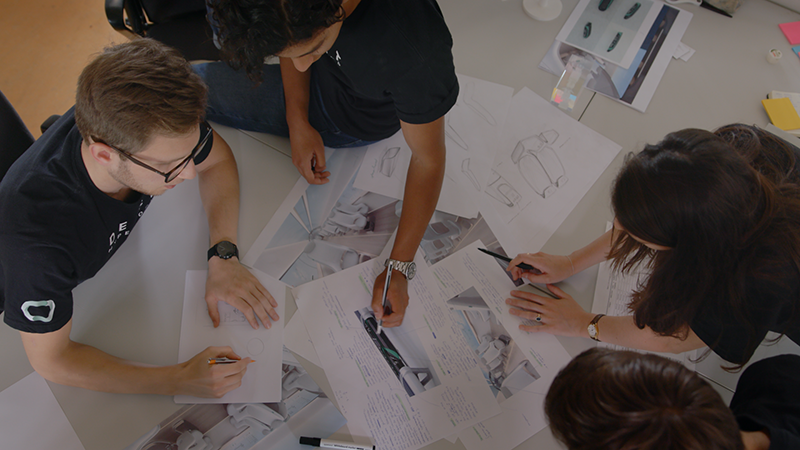 The documentary shows how the student engineers independently design, construct and test their own Hyperloop pod. We get to know characters like chief-engineer Sasha Ivlev and Sebastian Jordan from Sense & Control. Will the team be able to reach a speed of 400 kilometres per hour? 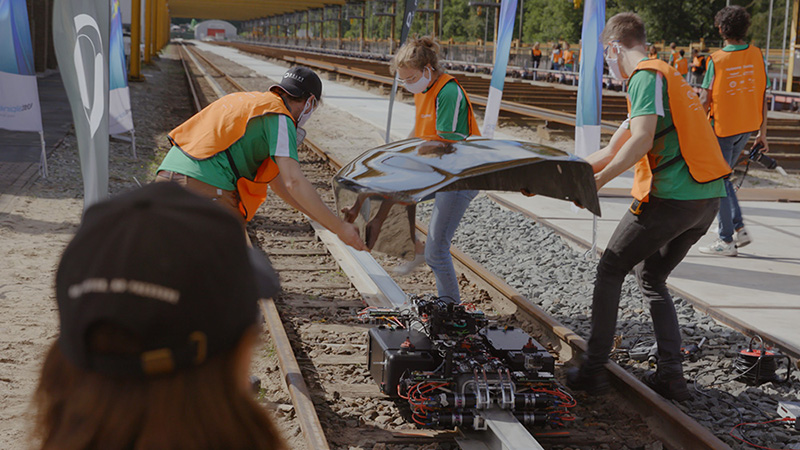