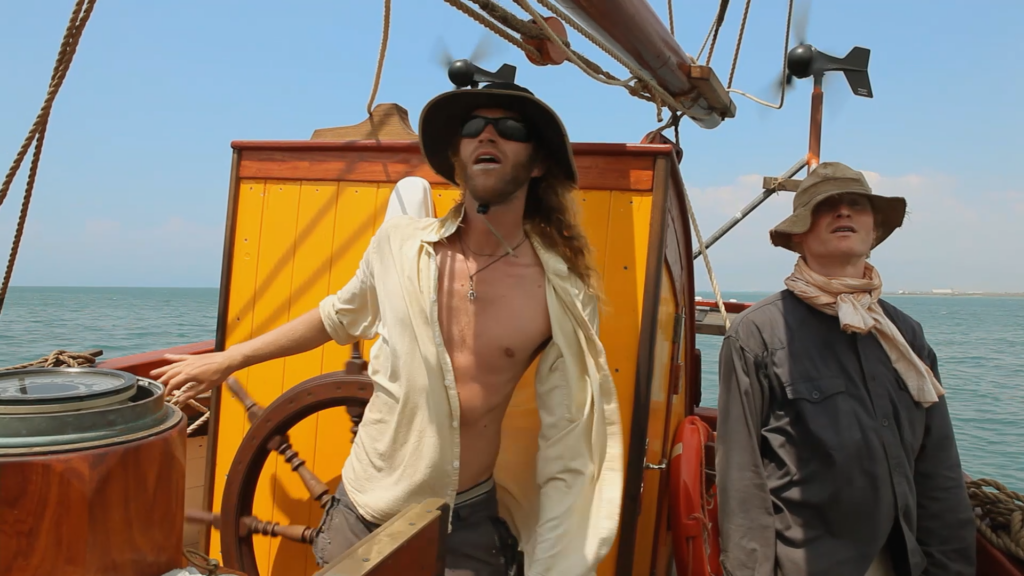 In February 2010, I was attending the IFFR when I got a phone-call about an odd story describing a Captain who wanted to help the children of Haiti by bringing teddy bears with his sailing ship. We visited the Captain and decided to make a film about him. Only two days later we embarked on the Tres Hombres for an adventure that turned out to last three months. How Captain Longhair Saved the world

Following the disastrous earthquake in Haiti, eleven idealists depart from Holland with their square-rigged sailing cargo vessel. Their mission is to bring aid to the people of Haiti. But in the never-ending waters, the good intentions of their heroic mission elaborate in heated discussions about the nearing end of the world. Does the Captain know what he is fighting for? 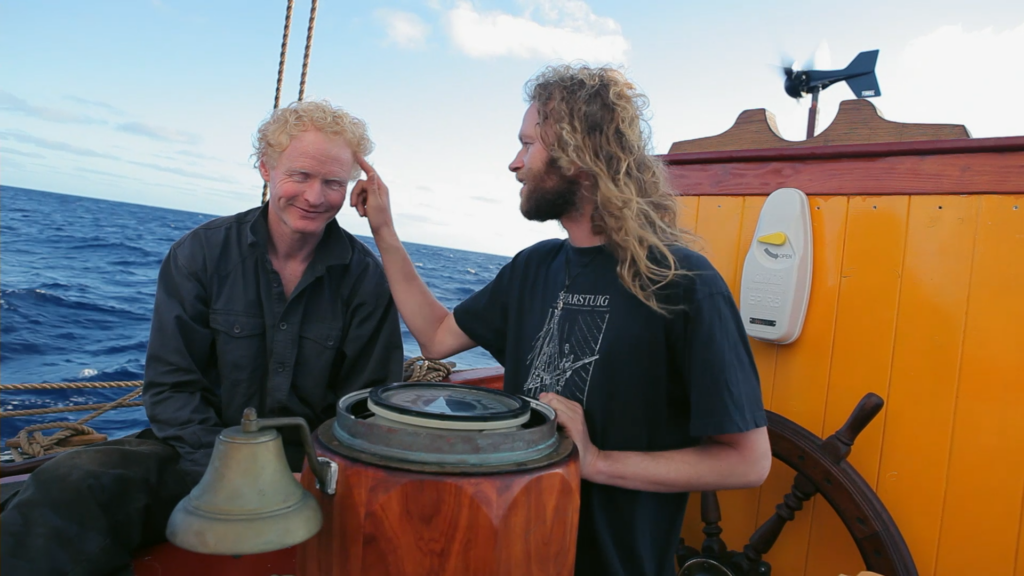 The documentary (42 minutes) was broadcasted by HollandDoc in September 2012. 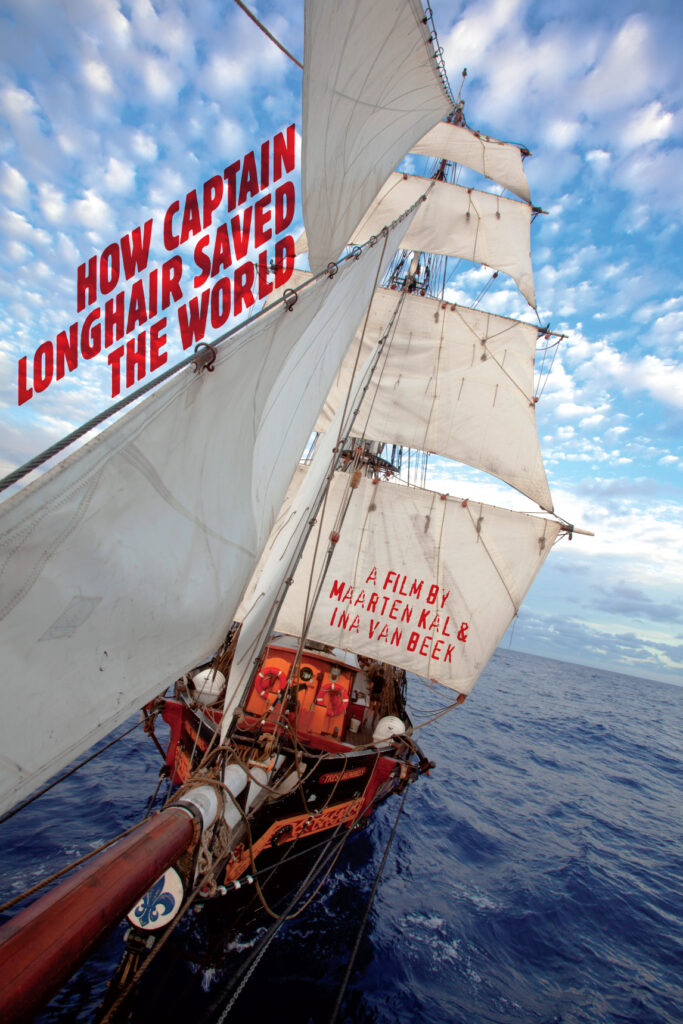