A.Vogel is a Swiss-based company making natural remedies and nutritional products that can be found all over the world. Their Swiss headquarters asked me to portray their historical brand values in an animation film that could inspire an international audience with their philosophy.

In two months’ time I directed and produced this project, tailoring a great team of creative specialists. The brand film is offered in more than twelve languages and has been shown more than a million times. 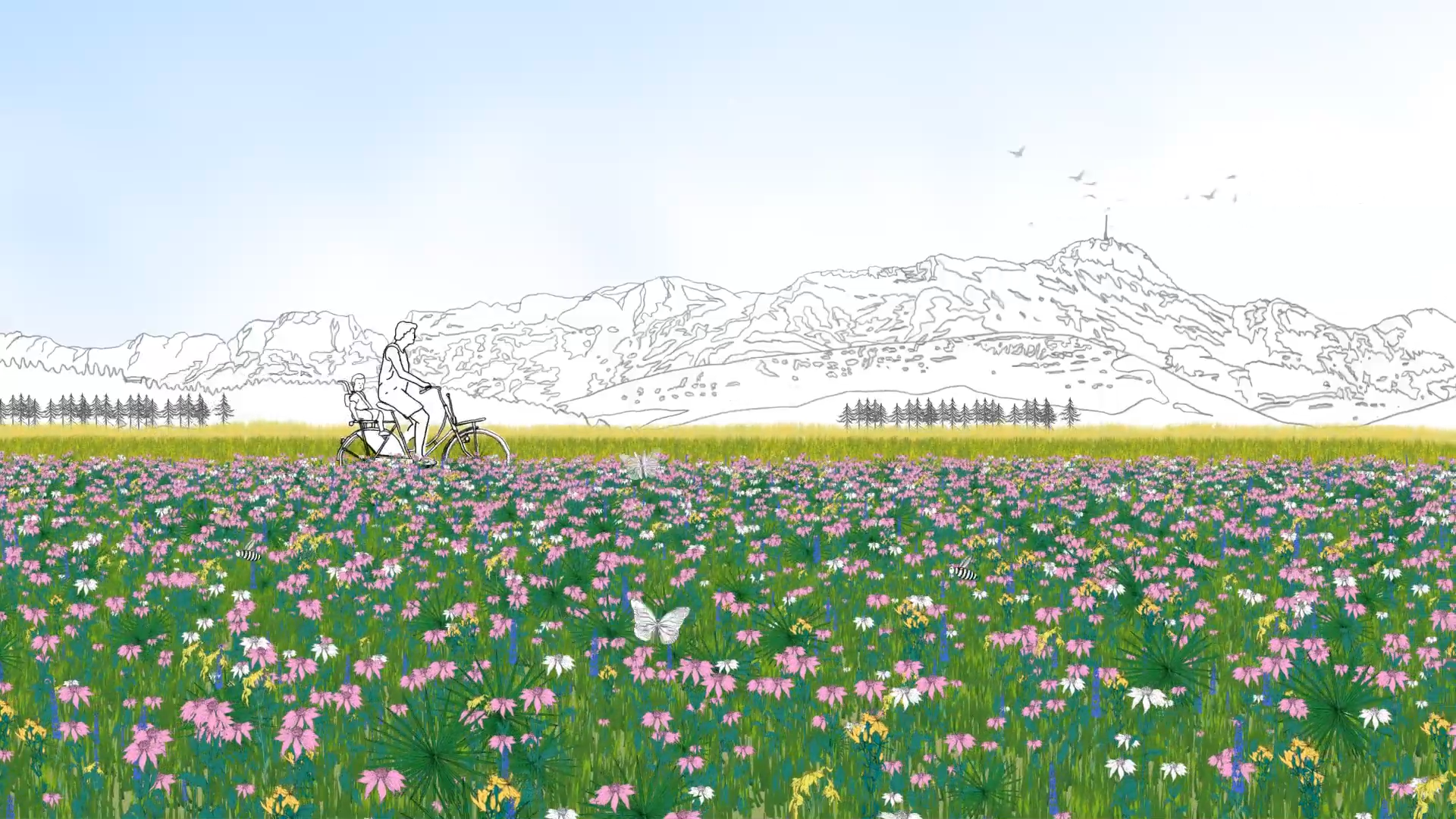 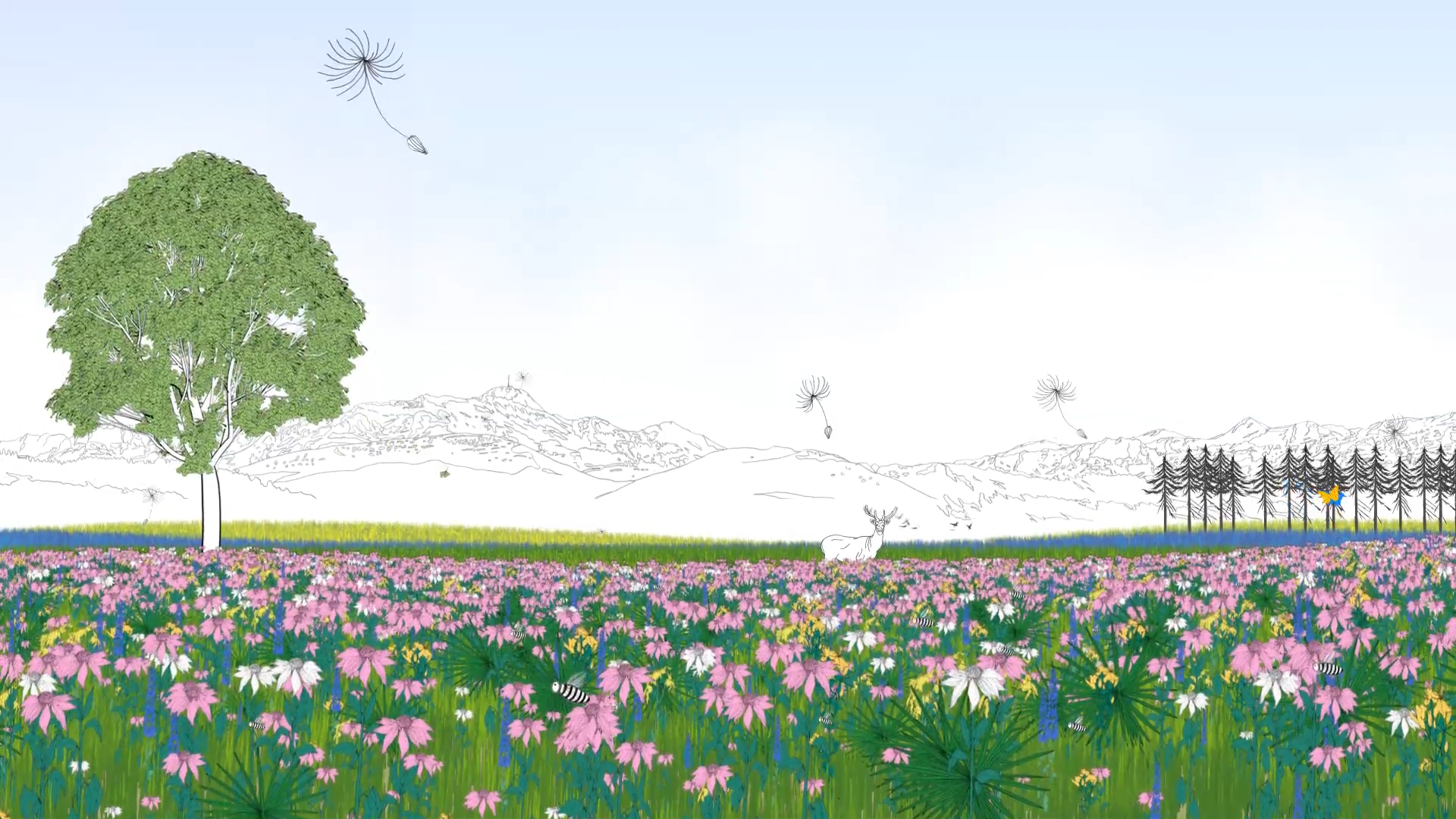 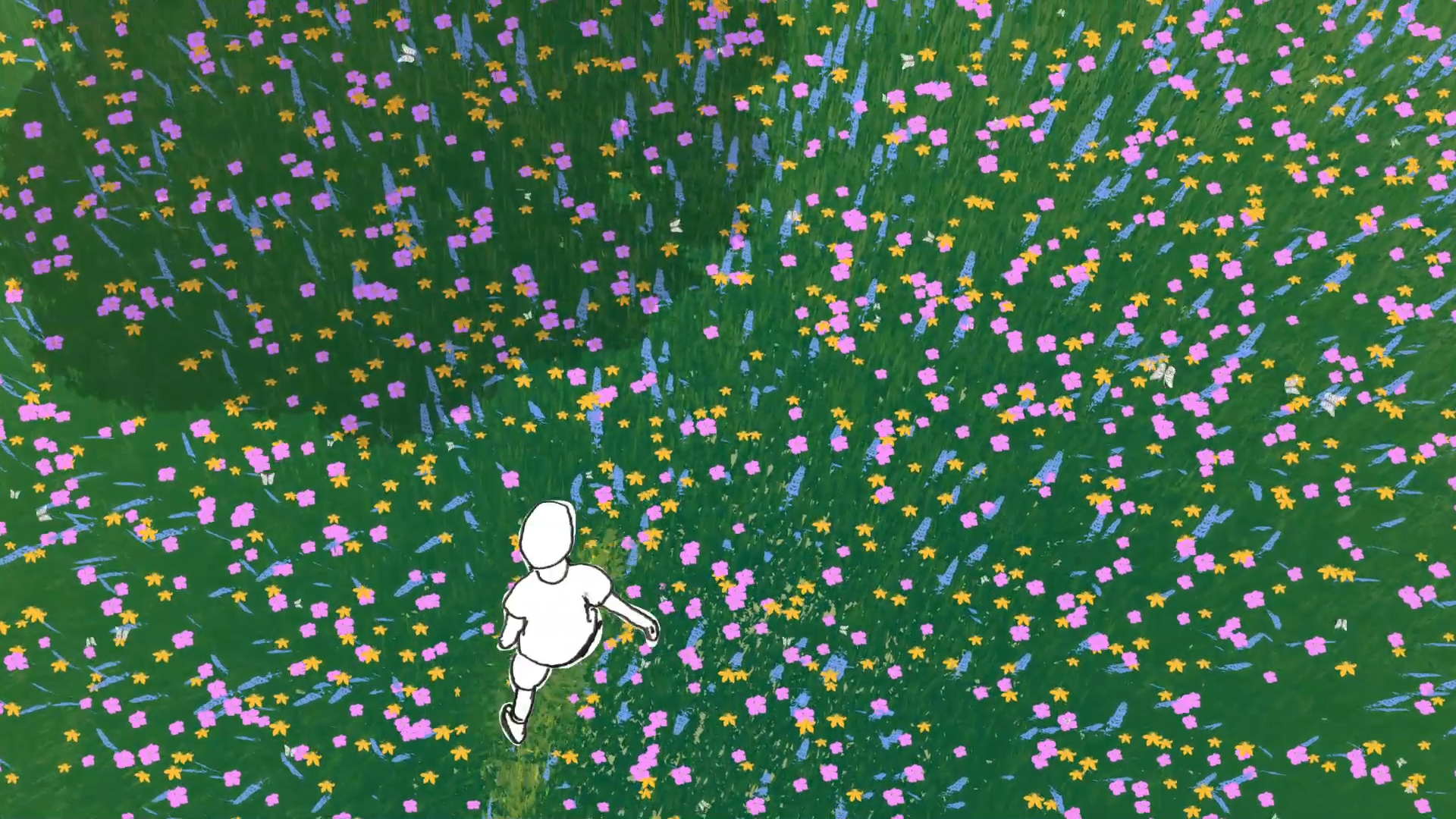