For VIDEOLAND I made a documentary about professional windsurfers Dorian van Rijsselberghe en Kiran Badloe. Both have won a recent world championship. However, only one of them can qualify for the Olympic Games. 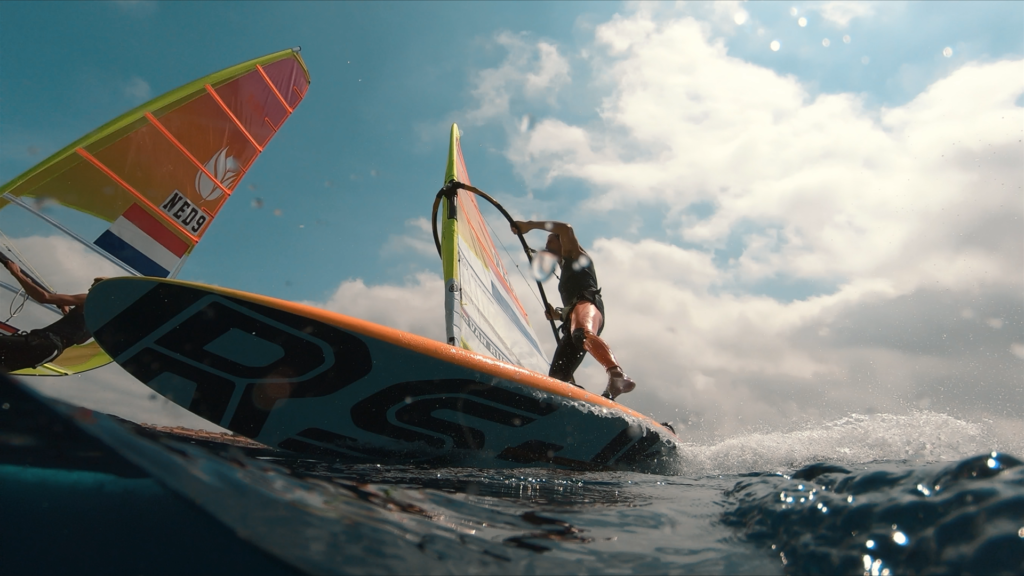 Dorian is the master of his sport with already two Olympic gold medals in his pocket: London 2012 and Rio de Janeiro 2016. Since then he settled down to start a family in Los Angeles. A few years back, coach Aaron McIntosh invited the much younger Kiran to their training team. The three pro windsurfers became friends to travel the world; living, training and racing together. The film shows a diversity of windsurf matches and background scenes shot in Australia, Brasil, Denmark, Italy, the Netherlands, Spain and the United States.

The friends decided that who will perform best during three World Cup tournaments will gain the Olympic ticket for Tokyo. Who will qualify… the master or his pupil? 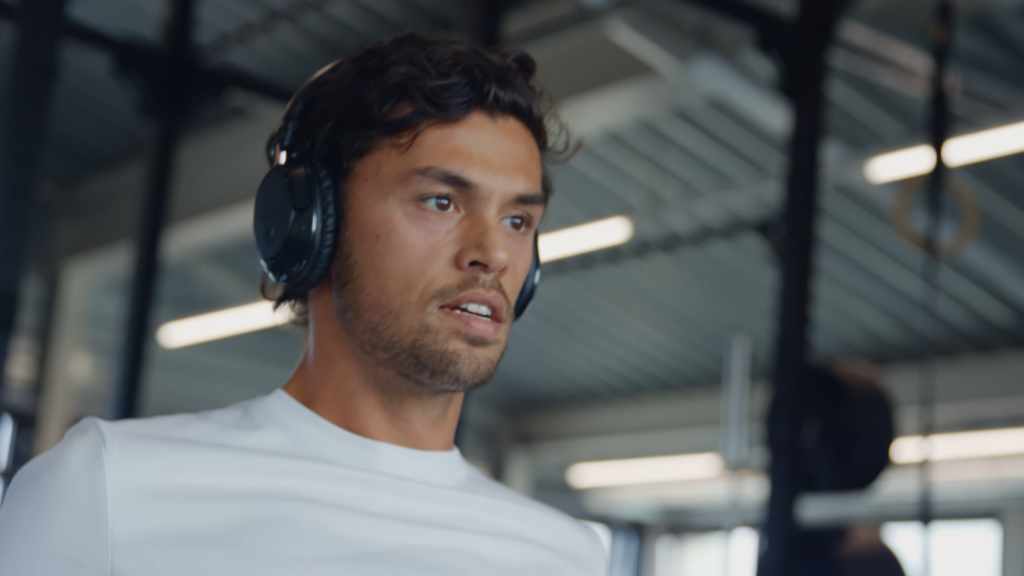 The documentary Broederstrijd (Fraternal Struggle) can be seen at VIDEOLAND.